When employees take to social media

According to the Sensis data released in 2018, 79% of people in Australia now use social media[i]. With this many people active on social media, it would be naive to think that work issues are not raised online. Employees using social media to air their concerns or issues around an organisation is becoming an increasing problem and is something that, as HR Consultants, we are dealing with more and more.

So, how do we ensure that an organisation is safe from being at the brunt of a social media status and how can it be policed by the organisation?

This may seem obvious, but all organisations should have a policy which outlines employee responsibilities when it comes to using social media in the workplace. Many organisations now have their own internal social media platform, but the policy needs to extend to both internal and external sources. A robust policy that sets expectations around appropriate use will enable you to manage employees if there is an online breach and have guidelines around who is considered a spokesperson for the company. It is also advisable that all employees are provided with a copy of this policy on commencing employment and provided with regular reminders, at least annually, with regards to the contents of the policy.

In conjunction with the policy, the organisation should consider training around acceptable social media use. This should be offered to all employees and focus on expectations around what is represented on social media and the repercussions when this goes wrong. This is also a great opportunity to invite feedback on the organisation and to discuss any concerns that employees may be having.

There is generally a reason that an employee goes online to defame an organisation and Managers should reflect on the underlying factors and take responsibility and action where necessary.  Whilst venting on social media is not appropriate, it can sometimes reveal deficiencies in organisational processes. Recently we had an enquiry around social media use, where an employee had misunderstood a workplace right. This employee had taken to social media to vent their worries; however, it was found that the organisation had not effectively communicated these rights which resulted in the misunderstanding.

Whether that be to air frustrations, comment on their employment or other, these types of comments can have serious repercussions for an organisation. Implementing internal feedback channels is vitally important for this reason.

Providing your employees with channels where they can voice their concerns can be a positive contributor to culture and may reduce an employee’s desire to use social media as an outlet for this feedback. Internal feedback channels may take the form of feedback forms, internal social media, team meetings or similar. It is also important that Managers regularly check-in with employees one-on-one, to ensure that their needs are being met and that any concerns are dealt with in a timely manner. Another option may be to consider utilising an independent, confidential employee hotline for reporting of issues.

As with internal feedback channels, it is also important to have systems in place to ensure grievances are addressed in an appropriate manner and within a reasonable timeframe. Disgruntled employees are not conducive to a good workplace culture and it is common for people to vent their dissatisfaction on social media.

But what about free speech?

With all that is happening in Aged Care at the moment, it is important that you address with employees what they can and cannot comment on regarding the Royal Commission and any media queries that may arise. It is also important to point out what can and cannot be said online and the risks of what they post, not remaining private – even if though they intended it to be. If you require input on how this may be addressed, please give ACSA a call on (03) 9108 0750.

This case ended up in the Commission after an employee lodged an unfair dismissal case against his former employer after he was terminated for sharing pornographic content via private Facebook messenger, which included to some of his work colleagues, including at least three female employees. No official complaint was made.  When the company became aware of the message, they investigated the matter, in line with their policies and procedures, and terminated the employee.

It was argued by the employee that the content was not intended to offend anyone and was sent outside of work hours, to “friends”. However, the Commission noted that it was because of the employment relationship, that he came to have those work colleagues as friends on Facebook, therefore the Employer could take action.

The Commissioner said “the respondent was not attempting to regulate the appropriateness of an employee’s private use of social media; it was trying to respond to what was understood to be the dissemination of pornography to employees” and “The material sent to employees by the applicant through the use of Messenger as out-of-hours conduct had the likely effect of presenting spillage or potential spillage into the workplace – where the employees would then work cheek-by-jowl together.”

This case highlights the need for a robust policy, which outlines the scope of how an employee could be held accountable for their social media interactions, including messages that are sent outside of regular business hours and could be subject to disciplinary action.

This case saw a large health care organisation in the Commission after an employee argued that his dismissal was ‘unjust and harsh’ after he tagged two co-workers in a “sexual” Facebook post and was terminated.

It was ruled by the Commission that although the employee had breached the organisations policy, that the dismissal was unfair as the employee in question had never acted in that way previously (he had been with the organisation for 15 years) and that while the incident warranted addressing by the employer, the outcome should have been a warning, rather than dismissal. It is important to look at incidents in context with their employment history. The Commission also noted that the employee should have exercised common sense in the situation and to assess his actions online moving forward.

“Disgruntled employees are not conducive to a good workplace culture.”

Everything you need to know.

You’ll gain a fresh outside perspective for your HR needs

HR consultants provide an impartial approach that can work strongly in your favour.

In the simplest definition, a HR manager works internally in your business and a HR consultant is engaged externally.

The ultimate HR eBook to benefit every business. Click here to learn more, or download the eBook for free using the form below. 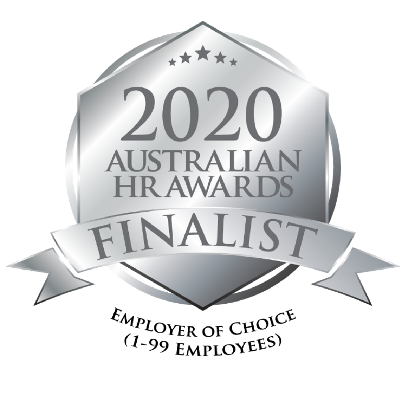 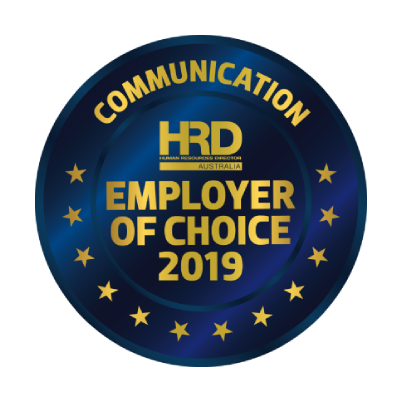 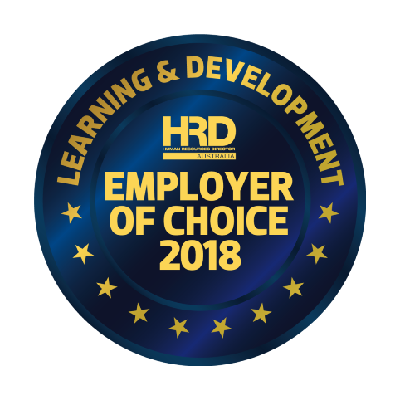 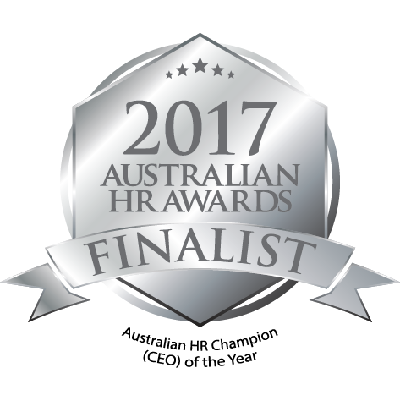 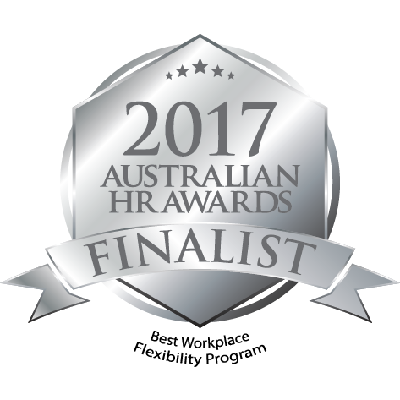